Southern Ocean Chamber Association (SOCA) was looking to drive awareness and interest around Chowder Fest, an annual event in Long Beach Island, NJ. Started in 1989, Chowder Fest is a key fundraiser for the Chamber which continues to evolve to keep reaching new audiences, raising awareness of Long Beach Island, and bringing people together for the unofficial end of summer. In line with their goal to attract new audiences, the Chamber wanted to try new channels for promoting the festival.

The team at SOCA felt there was an opportunity to raise awareness and visitations among event goers attending other events in the area, ranging from fireworks, to jazz festivals, to other seafood events. For several years the team had been running ads in the local newspapers to support Chowder Festival, but had little data to understand the effectiveness. They wanted to venture into digital advertising to promote the event, as well as to pilot the technology to share with business members of SOCA. Their goal was to be able to measure and understand the connection between the campaign and the results, as well as to be able to explain how it works to members.

With the human movement data and targeting capabilities of Near, the team at SOCA performed one of their first experiments in this type of advertising. The team identified 25 different custom audiences based on attendees to recent events in the area, as well as visitors to restaurants on the “Chowder Trail.” Audiences included:

Near targeted 25 different custom audiences based on recent events and relevant places, including: 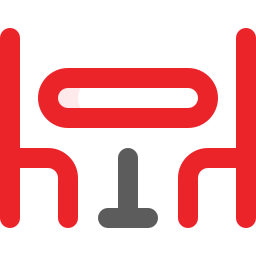 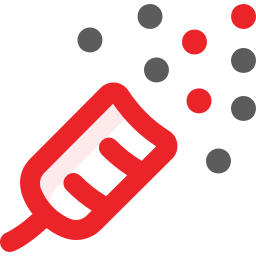 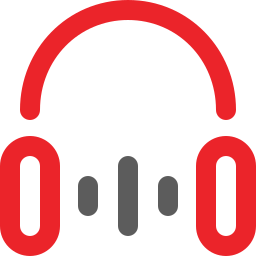 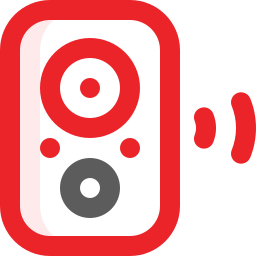 In the weeks leading up to Chowder Fest, these audiences were targeted with ads driving them to ChowderFest.com for event information.

In addition to tracking impressions and clicks, Near was able to track actual visitation patterns after they were targeted, a level of monitoring and measurement not offered by the other digital advertising partners the Chamber worked with. This provided quantifiable proof of ROI and impact that had been difficult to measure in past campaigns.

Near’s solutions are cutting-edge and easy to use. The teamwork and communication from the team at Near has been great. We’re so excited to have this additional data and visibility into the audiences we should target – and to be able to share this capability with our business members. 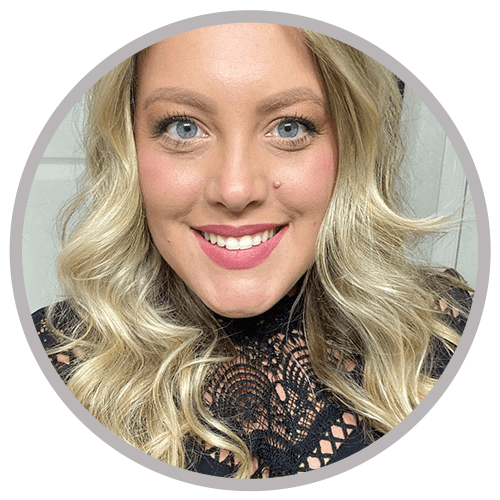 As this was a Proof of Concept, specific KPIs were not fully expressed as the priority was to execute on the plan to see if it was something worth replicating. Going into the test run, the team at the SOCA indicated that they’d be happy to better understand the technology and get a baseline of performance. The results were significantly better than that: