Elkhart County, Indiana, was looking to drive awareness around Elkhart as a value-oriented option for hotels and restaurants for out-of-town visitors going to Notre Dame football games. Elkhart is one of the key restaurant & hotel options for the 65 million vehicles per year who travel the I-80/90 Indiana Toll Road. Just 20 minutes from the University of Notre Dame exit, Elkhart offers 1,800 hotel rooms with competitive nightly rates and no minimum stay, as well as over 15 restaurants within 60 seconds of the exit.

The team at the Elkhart County, IN CVB felt there was an opportunity to drive awareness and visitations among football fans during the Notre Dame season. For several years the team at the ECCVB has been running an “I-80/90 Exit 92” campaign primarily utilizing billboards and printed materials at travel plazas. They wanted to venture into digital advertising to promote a new deals site at Exit92.org, but without a shopping cart functionality, their tracking was limited. Their goal was to be able to measure and understand the connection between the campaign and the results.

With the human movement data and targeting capabilities of Near, the Elkhart County, IN CVB performed one of their first experiments in this type of advertising. The team identified 3 Notre Dame home football games against Cincinnati, Toledo and Chapel Hill, with a goal to target sports fans in those markets who might be interested in coming to Notre Dame for the game.

Near targeted potential sports fans in Cincinnati, Toledo and Chapel Hill with the following targeting methods:

Near-defined audience with a combination
of people visiting Sporting Goods Stores
and stadiums, plus use of sports-related
apps and sports news apps

In the weeks leading up to each of the football games, these fans were targeted with ads driving them to the Exit92.org website to find deals on Elkhart hotels. The ads shared the same look and feel as the billboards of the Exit 92 campaign to reinforce the branding.

On game day, visitors at Notre Dame stadium and parking lot (to capture tailgaters) were targeted with ads letting them know about the restaurant options and deals available in Elkhart, again pointing to the Exit92.org website.

In addition to tracking impressions and clicks, Near was able to track actual visitation patterns after they were targeted, a level of monitoring and measurement not offered by the other digital advertising partners the Elkhart County, IN CVB team worked with. This provided quantifiable proof of ROI and impact that had been difficult to measure in past campaigns.

“We really value the honest feedback Near has provided us. As a non-data person, the team at Near has been great at explaining everything and helping us make the best decisions we can.” 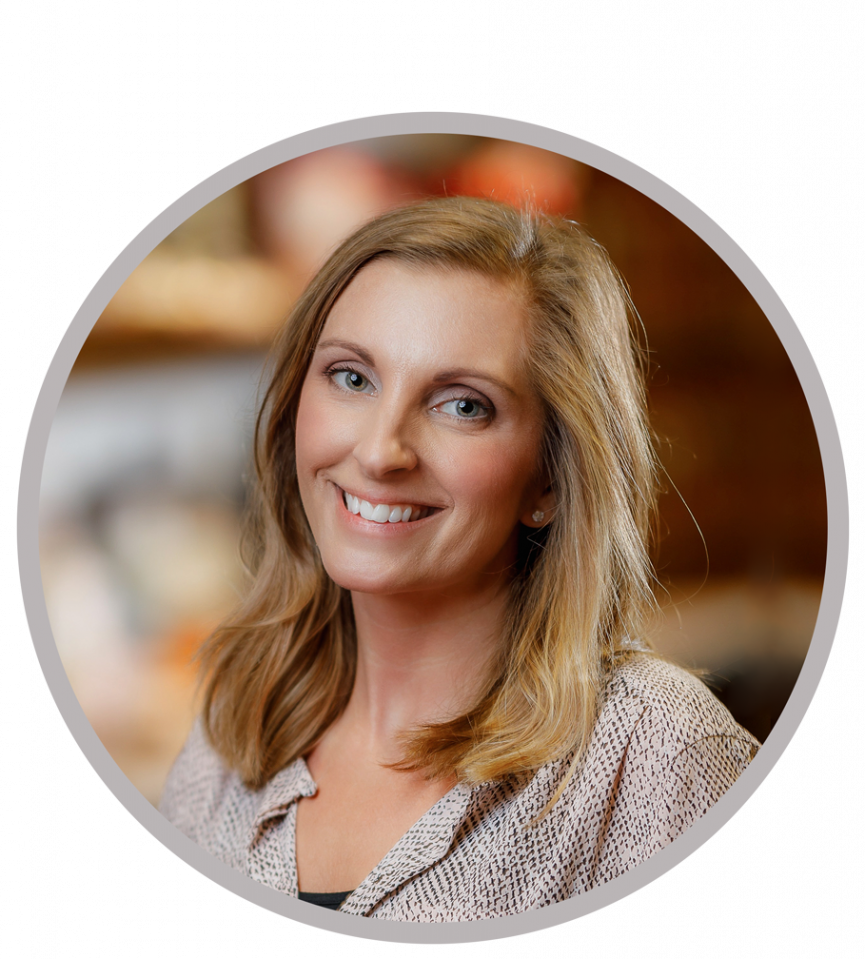 As this was a Proof of Concept, specific KPIs were not fully expressed as the priority was to execute on the plan to see if it was something worth replicating. Going into the test run, the team at the Elkhart County, IN CVB indicated that they’d be happy if even fewer than 10 incremental visitors could be attributed to the campaign. The results were significantly better than that:

3,624 visitors from Cincinnati, Chapel
Hill and Toledo who came to Elkhart
Country and/or the Notre Dame
Stadium after being targeted with the ad